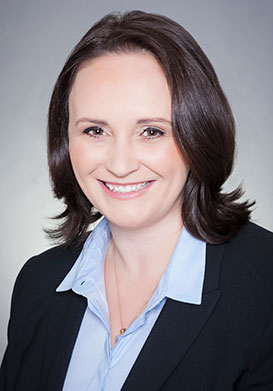 She holds a First Class Bachelor’s degree and two Masters of Law, together with several other post-graduate qualifications in corporate governance, risk, leadership, military law and safety, among others.

A graduate of the Royal Military College, Duntroon (Reserve) Louise served for over 13 years as an Army Legal Officer and now acts as a Director of the Returned and Services League of Australia (New South Wales Branch) (RSL NSW).

In a voluntary capacity Louise is currently the President (and Chairperson) of Netball NSW, one of Australia’s largest state sporting bodies and Chairs the NSW Swifts and GIANTS Netball Clubs playing in the largest professional women’s sports league in Australia, Suncorp Super Netball.